As some of you know..I own and run an online radio station called 920 WON: The Apple and I also host and produce my own radio show/podcast called "New York @ Night and on this past week's installment in the second half hour of the radio show...I talked with Rebecca Johnson of Supergirl Radio as we talk about the Supergirl CW Show and compare Season One With Season Two, Recap Supergirl Season Two and look ahead to Season Three...So here's the link to the installment of New York @ Night:
https://www.mixcloud.com/920WON/920-won ... ight-6217/ 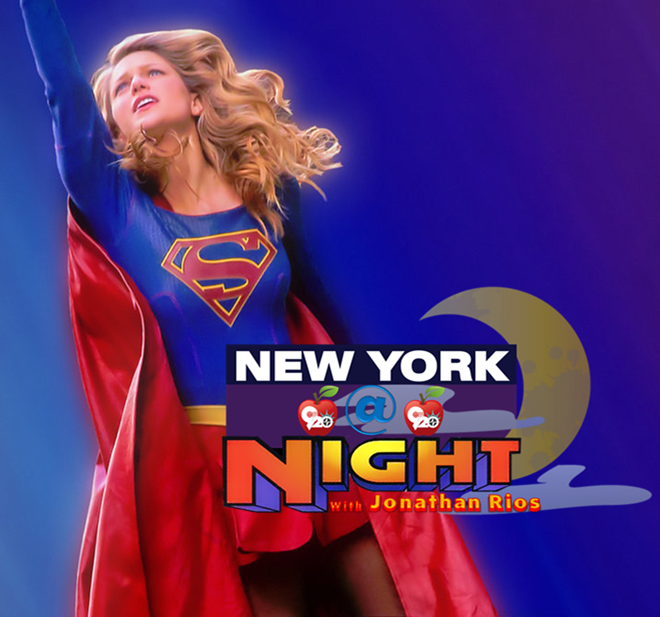 Hope you guys check it out!