A place populated by both humans and evil spirits since the terrible day when the dark demon Fuleng entering the world of living, corrupting the Valley of Winds with the Shadow. A truce has been kept for ages since the defeat and exile of the ancestral demon. Humans and Demon Kin are in peace by an unspoken agreement between both races.

But now, some humans have fallen from grace and formed a secret circle with demons… with the unholy objective to bring Fuleng back and open the gates of the Underworld!

Read on! ONLY in HIPcomix.com!… and ENJOY the BEST heroine in peril comic stuff. 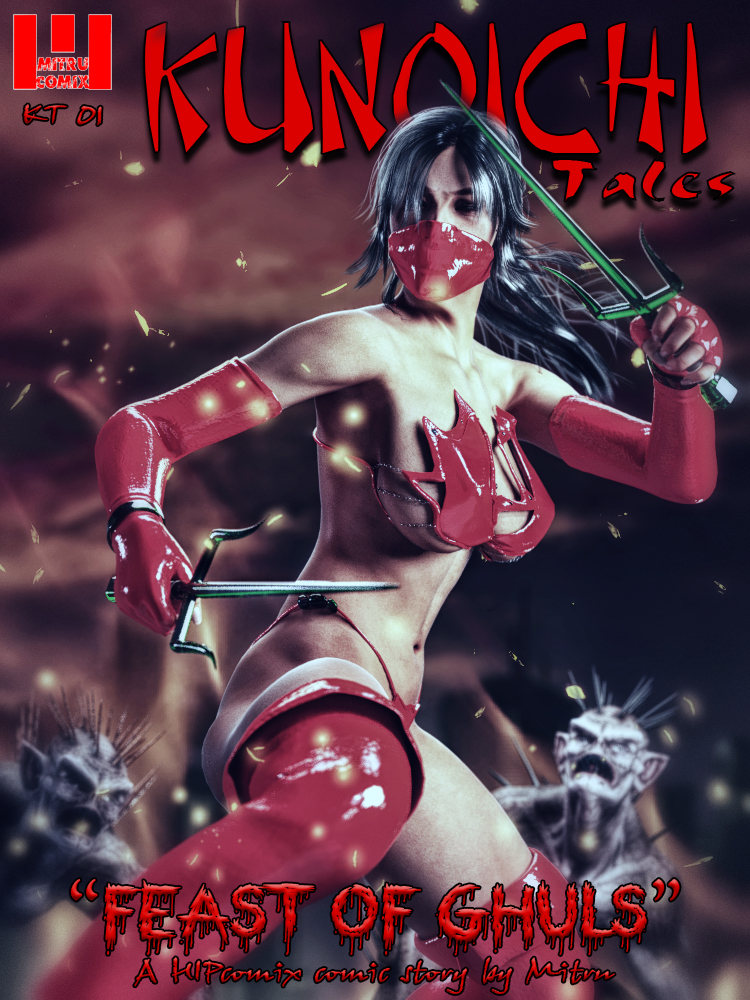