Inside Lord Arrix's private fortress, Astrarella was being punished and humilliated by the ruthless Star Prosecutor.

She was going to be executed? He wanted to see her dead, that's for sure... But the inefable Lord had another plans for her, however Arrix was getting nervous now. He wanted to know what she had found about The Secret League's underworld operations... so Astarella's ordeal turned from bad to the worst! 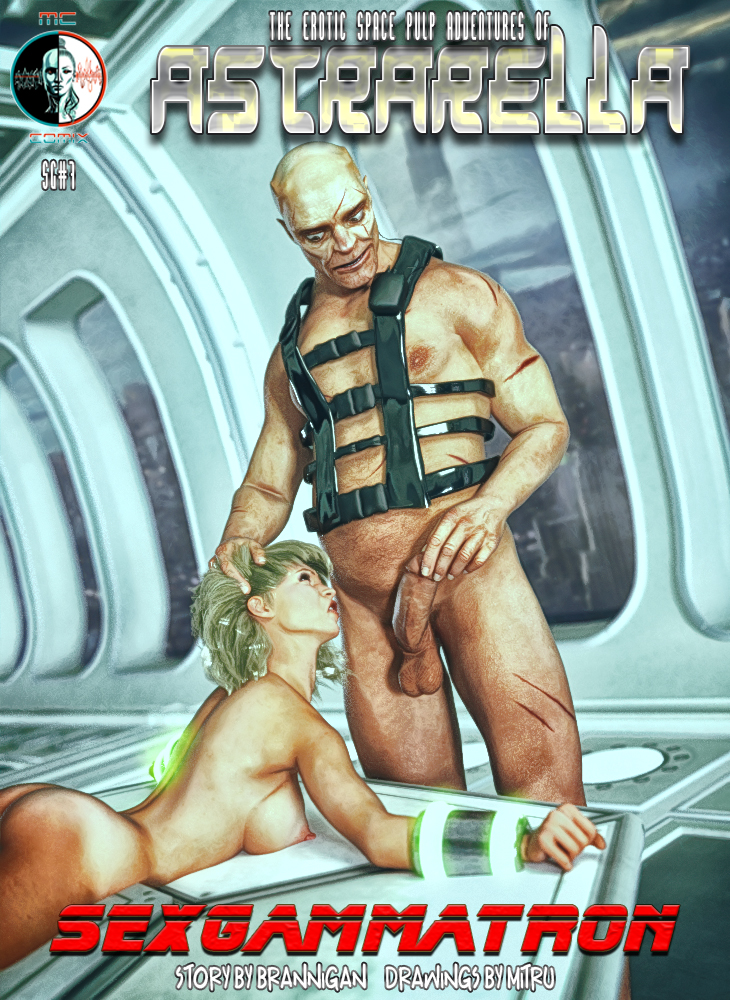