Rohanna - The Girl of the Guianas #2

Rohanna - The Girl of the Guianas #2

A slow-moving barge that was making its way through a narrow channel in the river so as to avoid detection. Her keen brown eyes...saw some rough-looking men...armed pistols and rifles..and she knew they were the ones she had sensed.

"Surrender immediately and free the people you're keeping prisoner in the hold of this vessel!" demanded the gorgeous Girl of the Guianas assuming her heroic pose before them.

Read on... ONLY in HIPcomix.com! 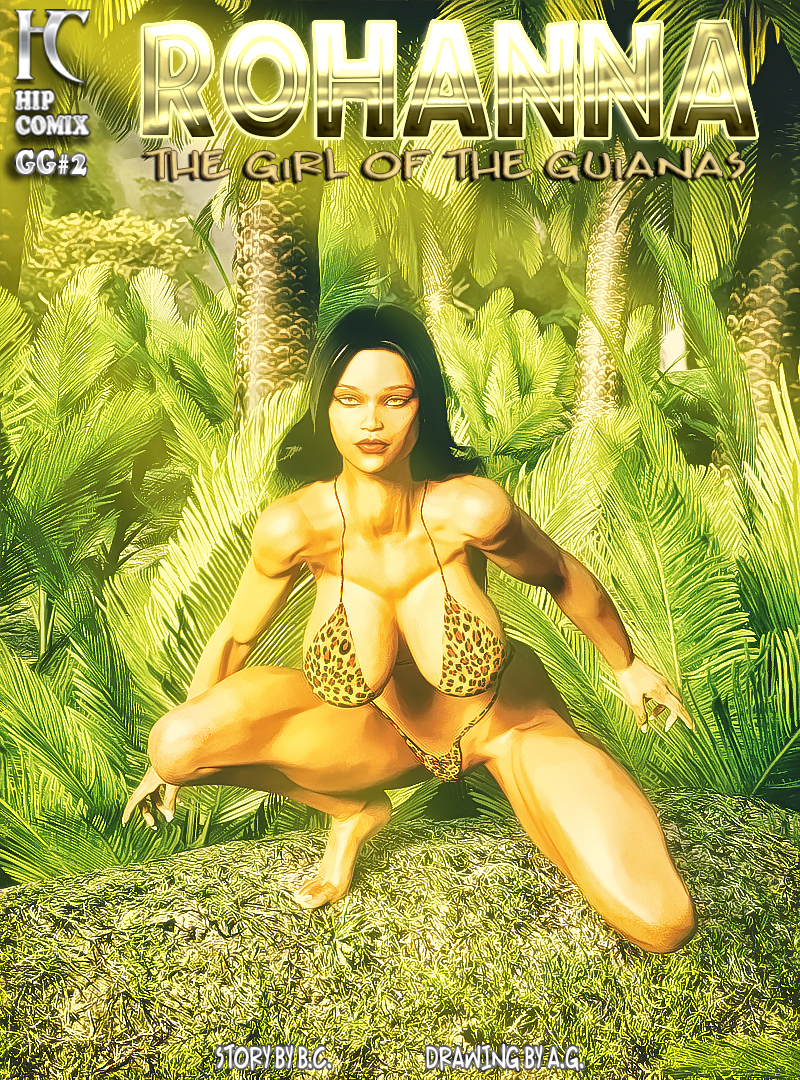