The Crown Prince of the 7th Dimension has really upped his collection of powered beings in recent months, and it doesn’t matter which side they come from as he uses other acquisitions in the form of Alaric and Myanna to do his dirty work this time.

Looking away from Planet Earth, he turns his attention to a galaxy quite far away, where a warring planet is kept on an even keel by a group called the ‘Fail-Safe Sisters’. Their leader, and great champion, is Lady Victory. The Crown Prince can see time stretching behind him and dips into her history before her fabled encounters with ‘The Sleeper’ and ‘Commander Curse’ et al. Lady Victory at her strongest, never defeated. He sends Alaric and Myanna across the stars to capture her, directly into Victory House.

A confident Lady Victory is confused by these trespassers, but is sure to eject them from her sacred place. Though Alaric doubts the need for both he and Myanna for this job, he is soon shown how wrong he can be, as the mighty Lady V shows her power. It takes a coordinated effort from the villains to gain the upper hand, but when they do it spells big trouble for the beautiful intergalactic super-babe. Can Lady Victory hold her ground and defeat 2 deadly villains? Or will she be brought to the Crown Prince like so many before her? 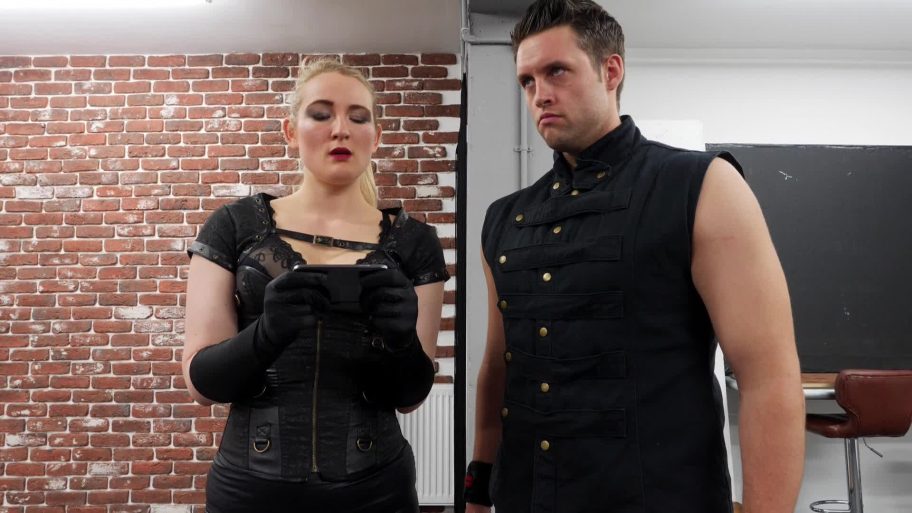 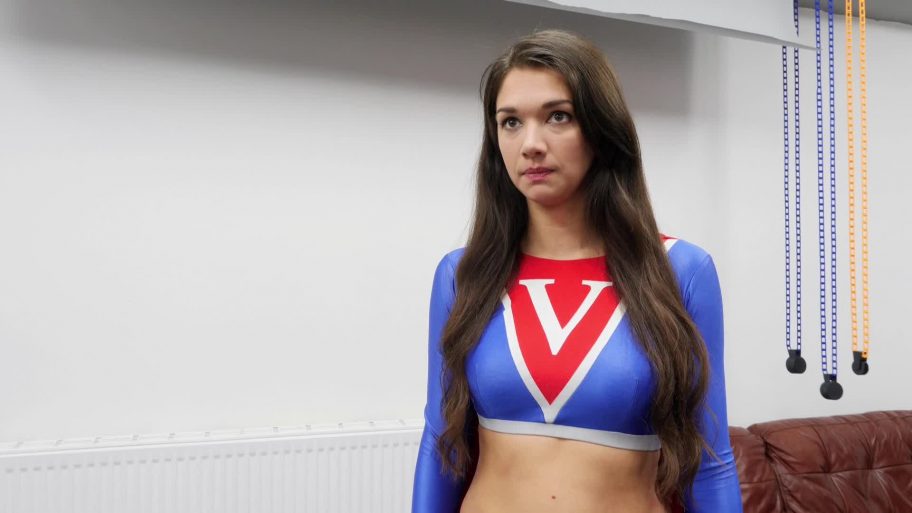 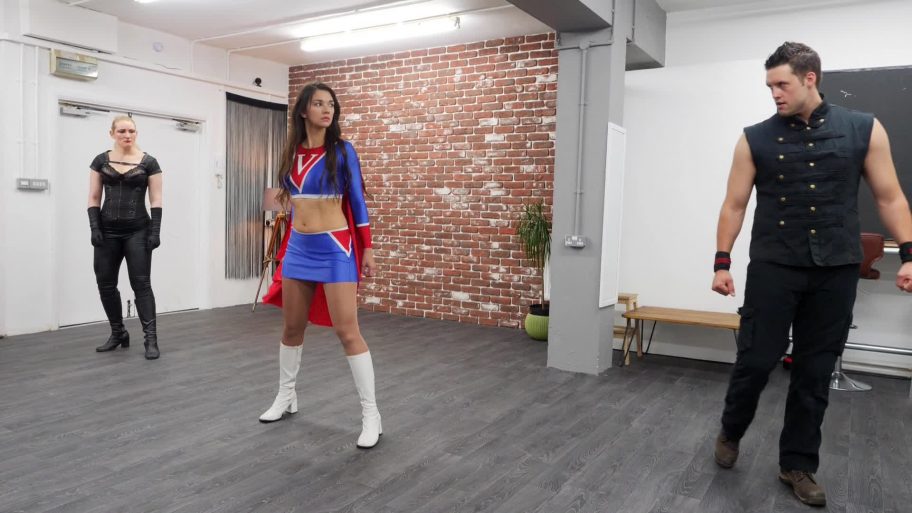 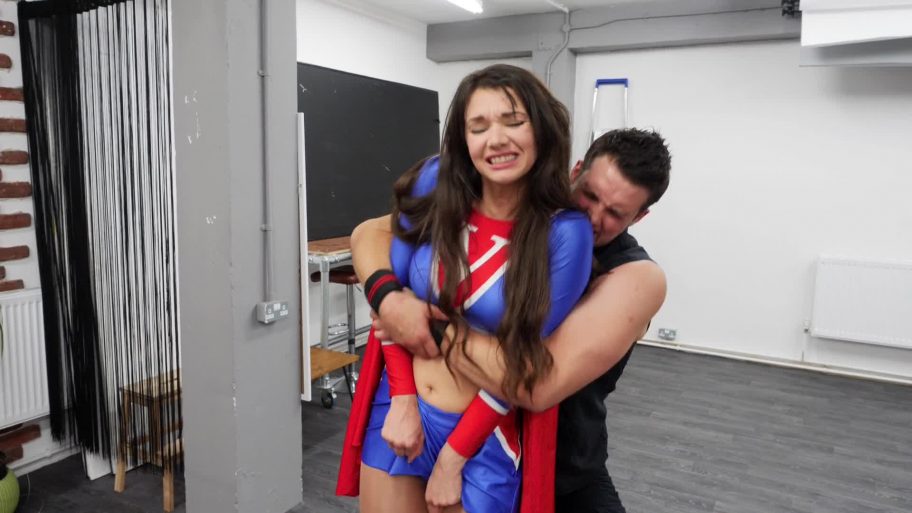 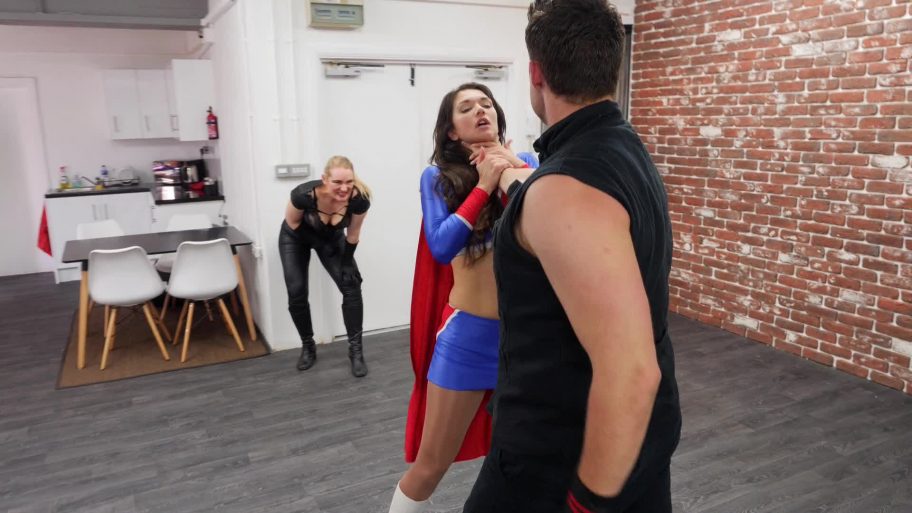 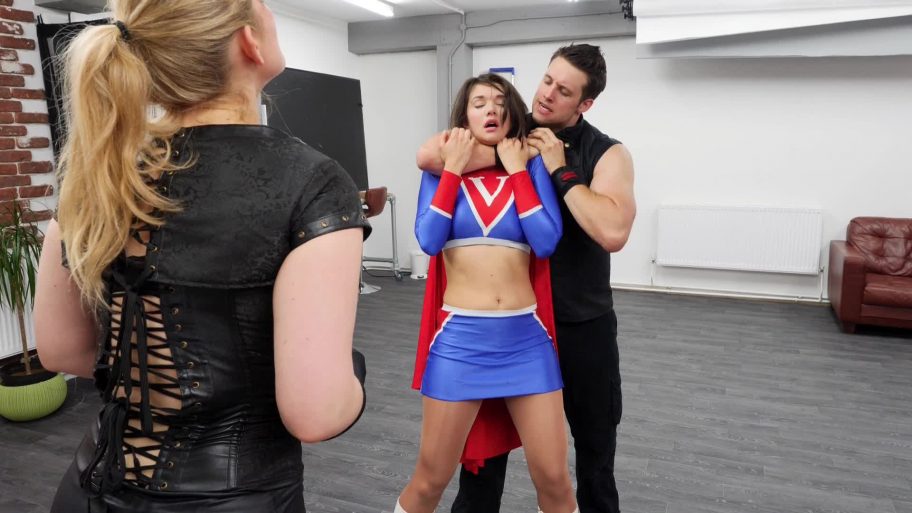 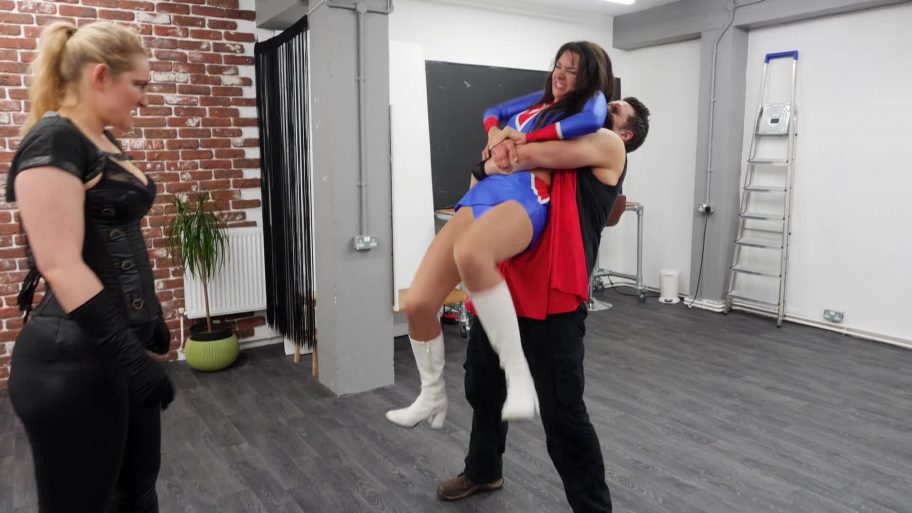 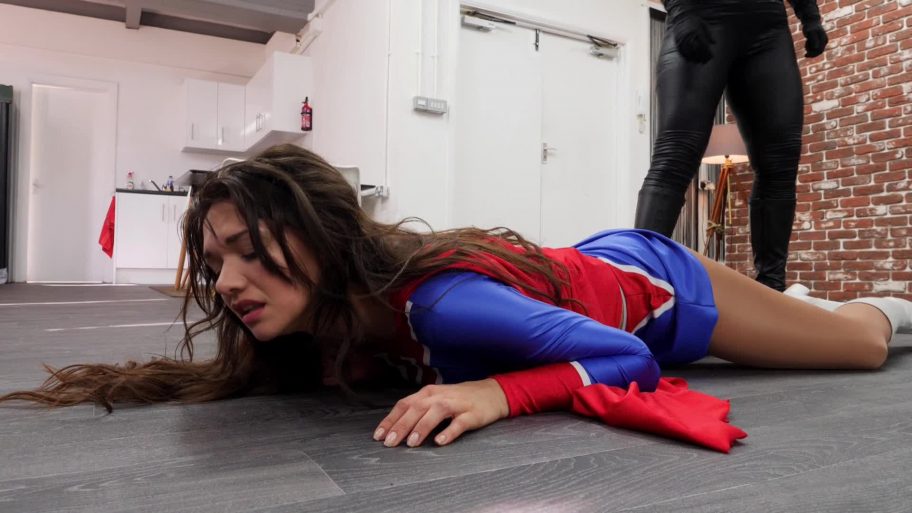 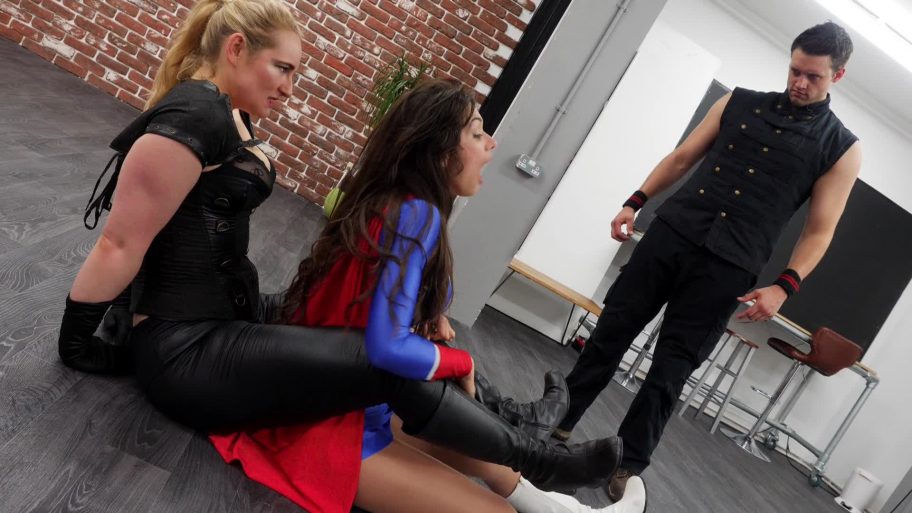 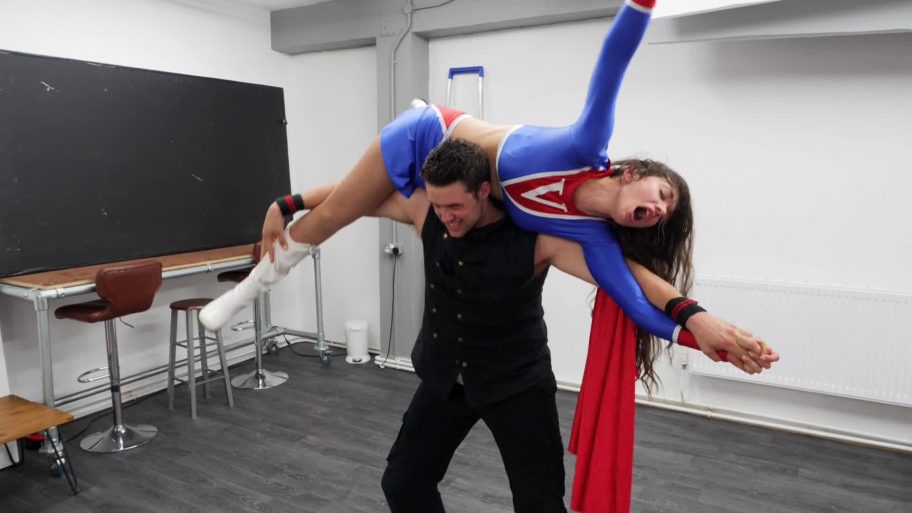 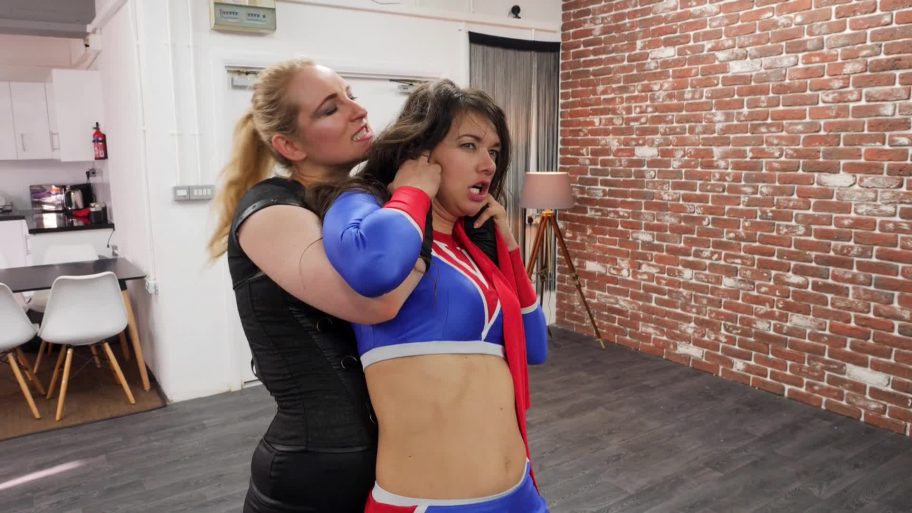 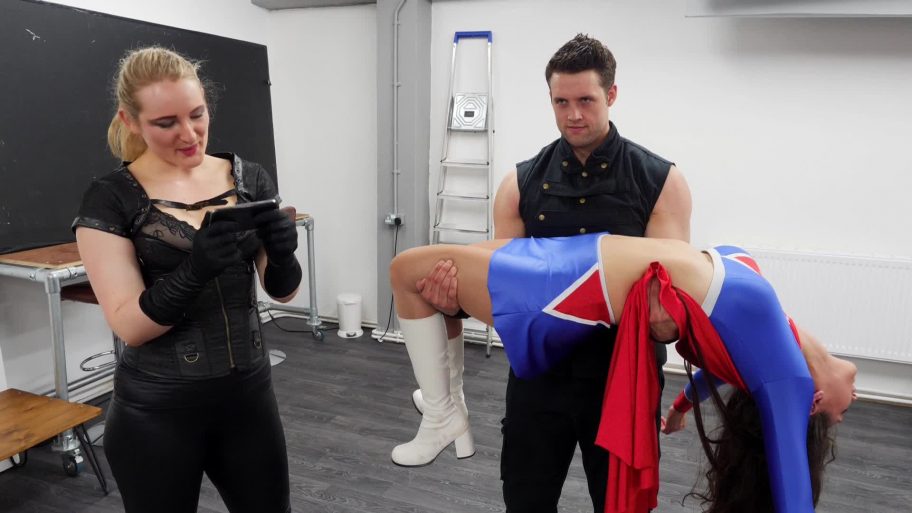