So yup, Logan hasn't shut down The Superheroines.com, just like most people predicted.
Looks like he's mostly prepacking and remarketing the catalog: classifying videos by actress appearances (his top 7-8 actresses such as Kristina
and Tiffany/Amanda) and by fetish (chloro, whipping, low blow). No surprise there.
But it does also look like a couple new titles were released as well (in the Mystic Dragon 'Secrets of an Agent' series, which I haven't watched so
I don't know if any of them are worthy).

These videos are rated soft-thru-hard R and feature nudity and graphic explicit content. The titles (with actresses listed) include 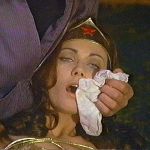 Chemical Capers is my favorite,Cherie was knocked out with gas and did it so damn good

I liked Chemical Capers and The Weaker One, except you couldnt hear what the hell the bad guy said behind the gimp mask as they had it zipped.
But I thought Dillion made a wonderfully cute Robin
How strange are the ways of the gods ...........and how cruel.

,which had multiple chloro scenes including this one: 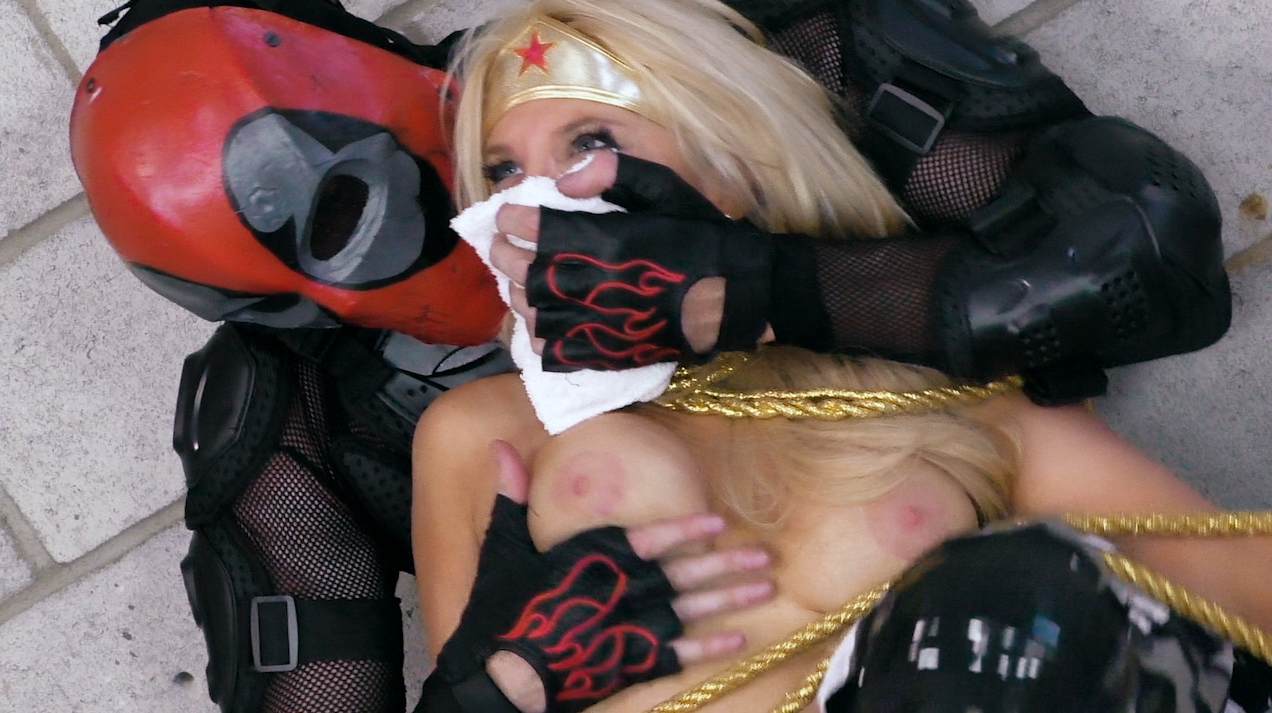 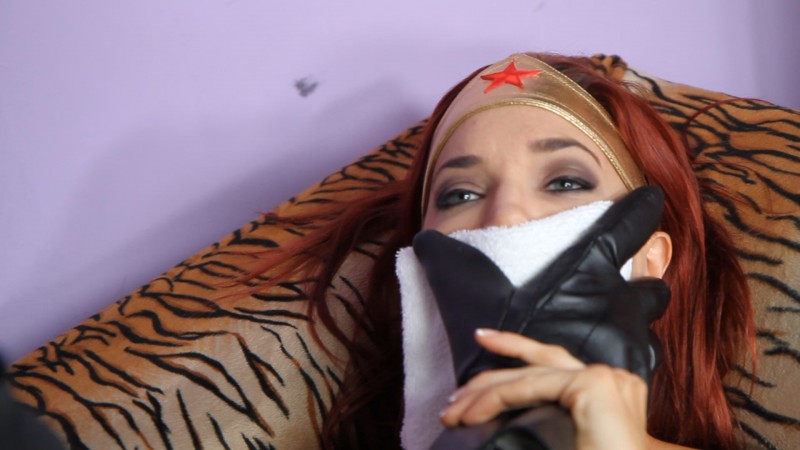 Regrettably, the best video was not included in the list.
In any case, I have moved on to other producers who do awesome work.
Top

Don't blame ya, Zee..I was just posting the list because I've never seen all the titles listed in one place before and figured it'd be a good reference for the forum.

Along Came a Spyder with Cherie Deville playing a cat burglar with the male actor, as a bounty hunter, called the Dragon. It was a 50 plus minute video.
It featured very credible combat choreography and some pretty graphic hardcore sex. The story does not end well for the Spyder.
Top

Of course he lied. No surprise there.

I think his work was okay, the models were hot and he produced a lot of content. So in that sense I appreciate his work, don't care about it anymore
Top

Agreed,it was time to move on.
Top

I got an e-mail about this and I seriously considered buying it, even though his stuff isn't really my particular fetish. Just for the sheer volume of what you get for the price it's almost worth it. But in the end I decided not to spend the money and have to sift through god-know-how-many-hours of video just for a few nuggets I might like.
Top

I just watched Vampira's Plan for the first time and it's surprisingly good. Doesn't seem to me as if either Natalia Starr or Karla Kush had played a superheroine/villainess before, but both of them were good actresses and very convincing. Karla especially exuded power and strength as the heroine Magenta (pleasant shades of The Flash...plus I own that costume now and you'll eventually see it in a Heroineburgh video I hope). And sure there was some lesbian sex in the second half, but much of the video was actually storyline and competent combat fighting on Karla's part, so it was a good mix of elements.